The famous painting the Allegorical Monument to Sir Isaac Newton shows the urn of Isaac Newton along with predecessors of Newton representing mathematics and science on either side of the pedestal. It also shows Newton’s famous experiment including light and a prism.

Major center fragment from “The Third Rise of Humankind”

Within this artwork there are important figures from history of humankind as shown including Newton, Descartes, Galileo, Copernicus, Mandel, Rodin and many more. You may visit Exhibit tab for more detailed explanation of the Third Rise of Humankind painting. 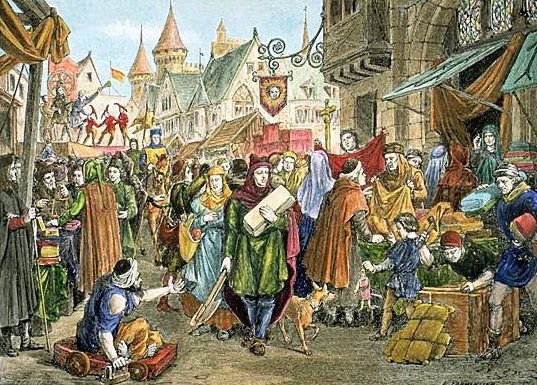 Picture of medieval marketplace showing commerce of goods that had been in practice ever since humankind produced goods. 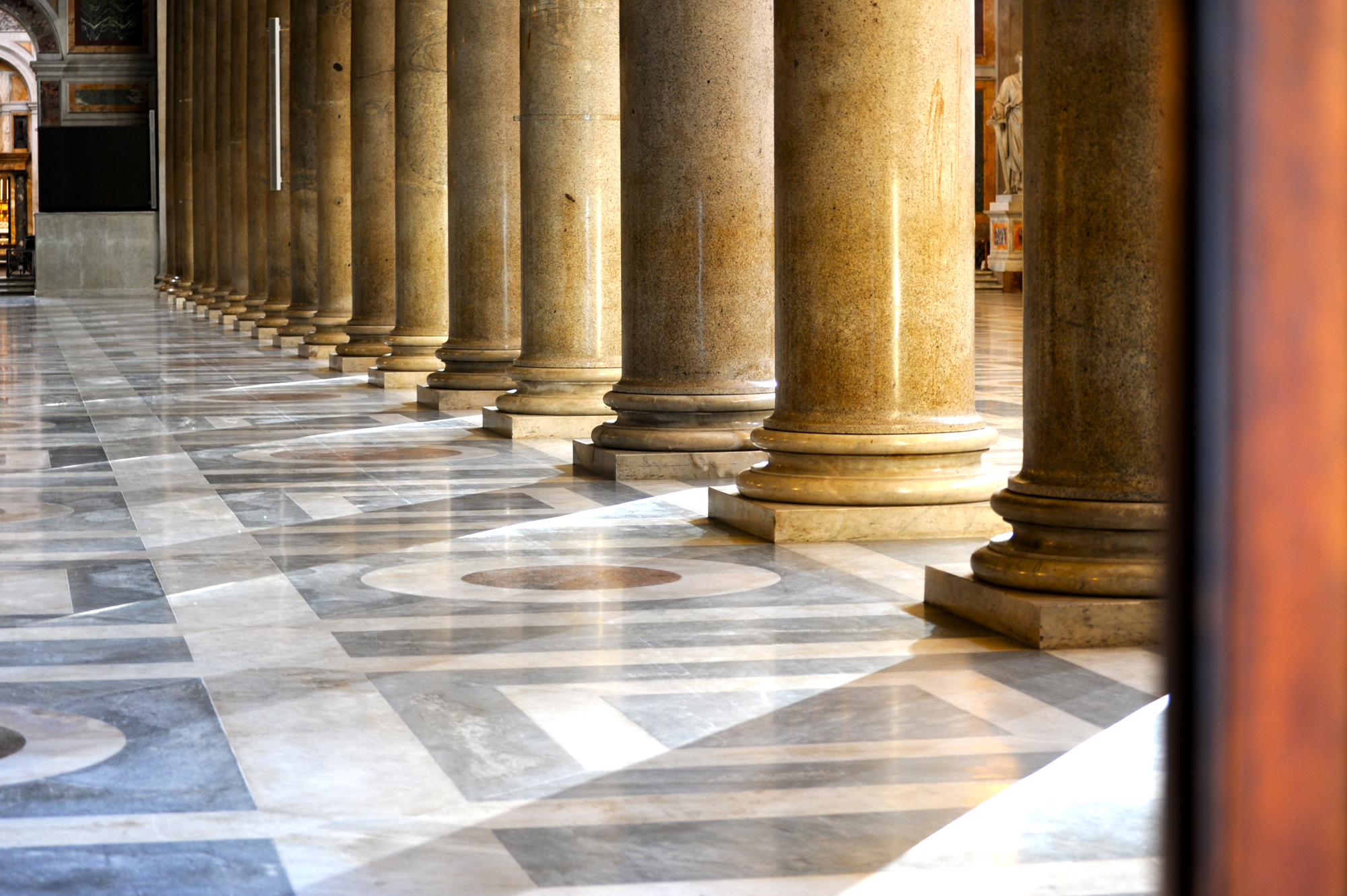 Marble column hallway of classical era shows human ingenuity that we are capable of achieving. 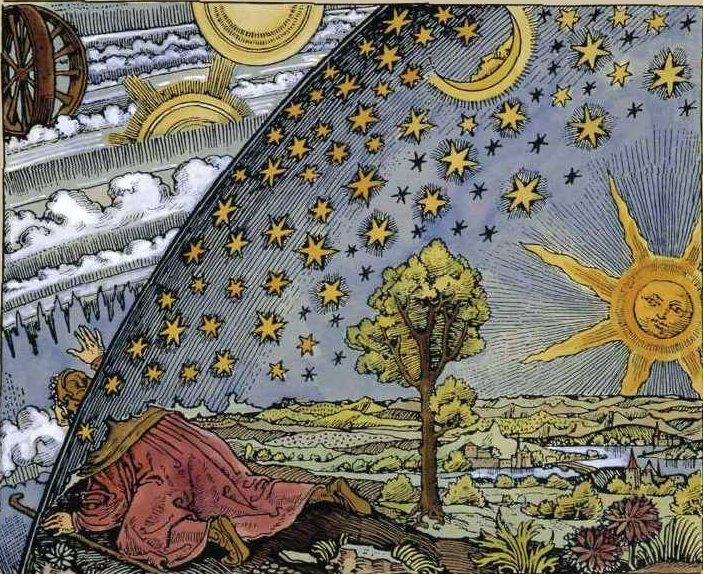 Nothing without a sacrifice witnessed on many occasions in human history as Giordano Bruno was one of the unfortunate philosopher who became martyr for thinking outside of the box. The image depicts Bruno as he sees celestial bodies with universal laws outside of human perception.